It was exactly 105 years ago today on October 2, 1908 that Henry Ford changed the automobile forever with the introduction of the Model T Ford.  Before the Model T, cars were a luxury item: At the beginning of 1908, there were fewer than 200,000 on the road. Though the Model T was fairly expensive at first (the cheapest one initially cost $825, or about $18,000 in today’s dollars), it was built for ordinary people to drive every day.

Maybe the more important date, though, was five years later when the mass production of the Model T began at Ford’s Highland Park, Michigan, Assembly Plant in October 1913, 100 years ago this month.

Henry Ford had previously organized men and components to enhance Model T production, but the moving assembly line quickly improved chassis assembly speed from 12 hours and eight minutes to one hour and 33 minutes.

In 1914, Ford produced 308,162 cars, more than all other automakers combined. It was also in 1914 that the Model T, in the interest of streamlining production, was no longer available in red, blue, green or gray; it was now available in “any color so long as it is black.”

Click here to learn more about the Model T Ford came about and its place in automotive history and what ir was like to actually own one. 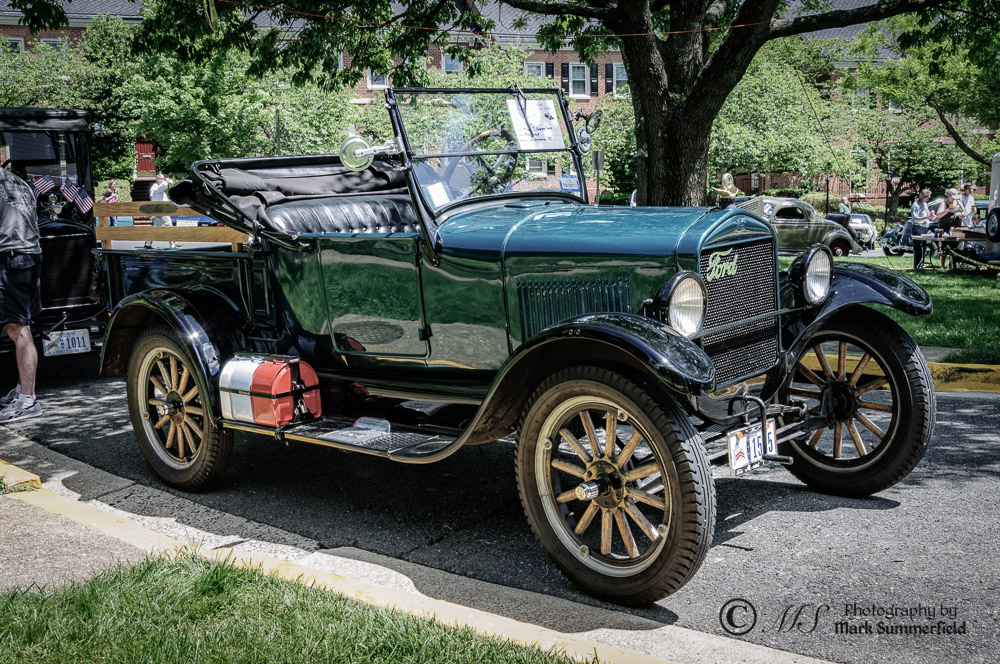