Bevier House in Marbleton, New York dates back to before the birth of the nation.  It was owned continuously by one family for almost 225 years.  It is now the home of the Ulster County Historical Society.

The original part of the building, which is currently the kitchen, dates back to around 1680.  It was built by Andries Pieterse Van Leuven, an early dutch settler who emigrated from Holland to Ulster County New York in 1663. What at the time was a small, probably one-room structure, was purchased from the Van Leuven family by Louis Bevier, Jr. in 1715. Louis Bevier extended the house, operating it as part of a large farm.

The next generation to own the house was headed by David Bevier who inherited the house in 1751.  He began a major expansion of the property.  During the extension the house remained on a single level.  A gambrel roof was added to provide a sleeping loft.  This though could not be counted as a true second story.

During David Bevier’s ownership the property had an important role to play during the Revolutionary War.  In 1777 the British burned the town of Kingston, which is located just six miles from the house.  Many of the people of Kingston took refuge in the house.  It is said that when David Bevier, who at the time served as an orderly at Fort Montgomery, arrived home to find his basement and yard full of people.

The biggest changes to the house occurred between 1860 and 1865.  The Bevier family added a complete second level, raising the ceiling of the first floor at the same time.  Some internal walls were also removed to create larger rooms.  By this time the Beviers had stopped farming and taken on a more genteel way of living.  This redevelopment of the property reflected their new lifestyle.

The house was owned by seven generations of the Bevier family from the original purchase in 1715 until 1939 when it was donated to the Ulster County Historical Society.  The Historical Society originally used it as a meeting place and to store their collection of artifacts.  It was added to the National Register of Historic Places in 2002.  The property is now open to the public on weekends from May to October. 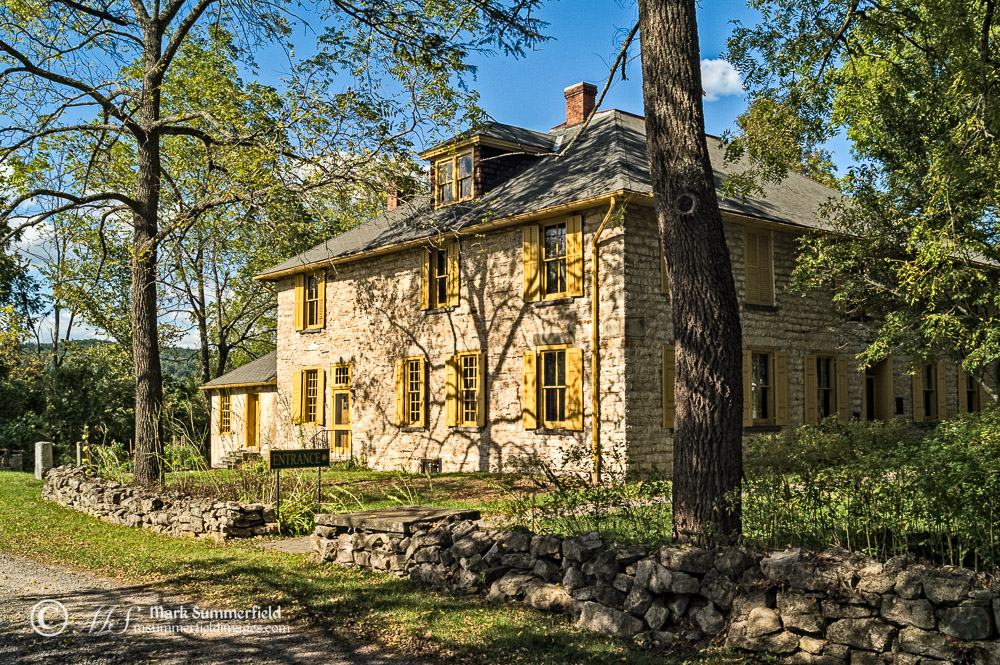