Located just over 20 miles south-east of Roanoke in Hardy, Virginia, the Booker T Washington National Monument recalls the early childhood of the man who was to become one of the most influential African-American men of his time.  The park that is the National Monument comprises 239 acres, including most of the 207 acres that were the Burroughs’ tobacco farm where Booker T Washington lived until he was 9 years old.  All of the buildings are reconstructions, restoring the general appearance to how it would have been in the middle of the 19th century.  The one-room slave cabin seen in these images was of the same design as the one Booker T Washington was raised in.

The Burroughs’ farm, at only 207 acres was quite small for the time but was as self contained as possible.  This meant owning slaves as paid labor would have over burdened the finances of the farm where the profits were already only marginal at best.  James Burroughs only had about 10 slaves.  There would have always been work to do with all slave children expected to do simple chores from the time they could walk.  “I was not large enough to be of much service,” Booker T Washington wrote in his autobiography, Up From Slavery “still I was occupied most of the time in cleaning the yards, carrying water to the men in the fields, or going to the mill.”

His mother was a cook.  The one room cabin in which the family lived also doubled as the kitchen.  Booker and his sister, like all of the slaves, slept on the dirt floor bundled in rags to ward off the cold.  “The cabin was without glass windows, ” Washington wrote.  “It had only openings in the side which let in the light and also the cold chilly air of winter.” Click here to learn more about the life of Booker T Washington and how the environment and times in which he lived molded him into becoming one of the most famous African-American men in American history. 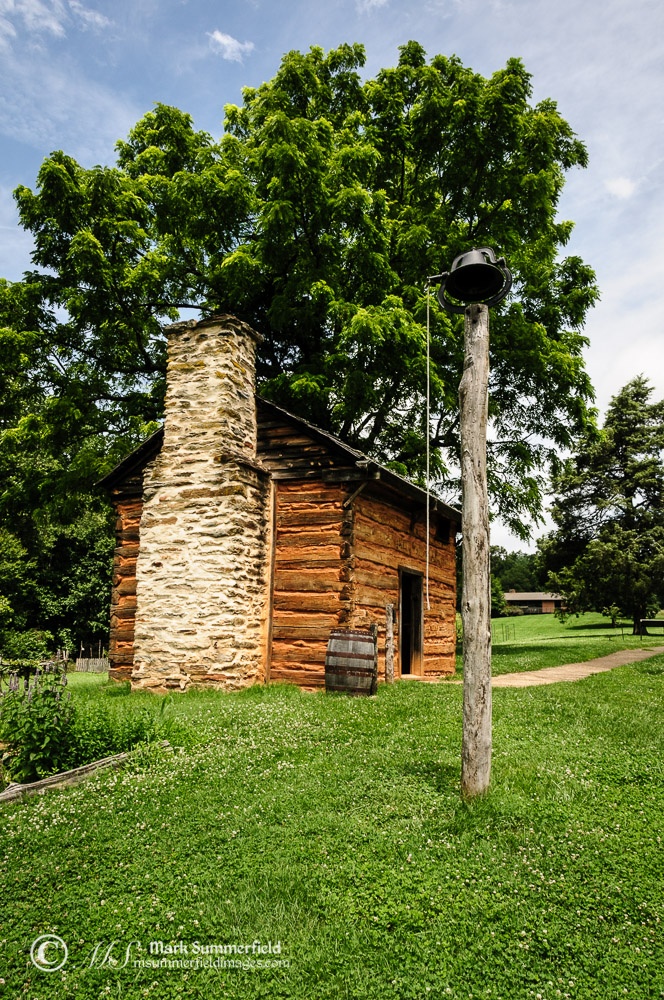