Earlier this summer I visited the Smithsonian National Air and Space Museum’s Steven F. Udvar-Hazy Center in Chantilly, Virginia for the Fly-in to Victory Day.  After enjoying the exhibits outside and watching the warbirds fly out of the museum grounds, I took a while to look at some of the exhibits inside the museum.  There are literally thousand of images on the web of the planes inside.  I was determined to come away from my visit to the museum with something a little different.  To do this I concentrated on looking for graphic images such as this one of the Grumman G-22 Gulfhawk.

The Grumman G-22 Gulfhawk was one of the most exciting aerobatic aircraft of the 1930s and ’40s.  It was built by Grumman Aircraft Engineering Corporation in Bethpage, Long Island, for the Gulf Oil Companies. It was delivered to Roosevelt Field, Long Island, in December 1936 for Major Alfred “Al” Williams, a former naval aviator and Marine, who at the time was head of Gulf’s aviation department.

The plane took its paint scheme from the Curtiss Hawk 1A Gulfhawk, Al Williams’ first civilian aerobatic plane. The fuselage was painted bright orange with blue trim and the wings had black-edged white stripes radiating rearward and outward on the top surface of the upper wing and the bottom surface of the lower wing.

The airplane thrilled many an air show spectator throughout the United States and Europe from 1936 to 1948, demonstrating precision aerobatics and the new technique of dive bombing.

In 1938, Williams flew the Grumman G-22 Gulfhawk in Europe where aviation enthusiasts in England, France, Holland, and Germany were treated to his daring maneuvers in the colorful little biplane. During this overseas visit the only other person ever to fly the Gulfhawk was the famous German World War I ace Ernst Udet who piloted the aircraft over Germany. In exchange, Major Williams became the first American to fly the vaunted Messerschmitt 109.

On October 11, 1948, the Grumman G-22 Gulfhawk made its last flight before its donation by the Gulf Oil Corporation to the National Air and Space Museum. At Washington National Airport, Major Williams took his airplane through a demonstration of aerobatics, and then taxied to a strip adjacent to the airport administration building where he shut off the engine and removed the control stick, thus formally decommissioning the historic airplane. 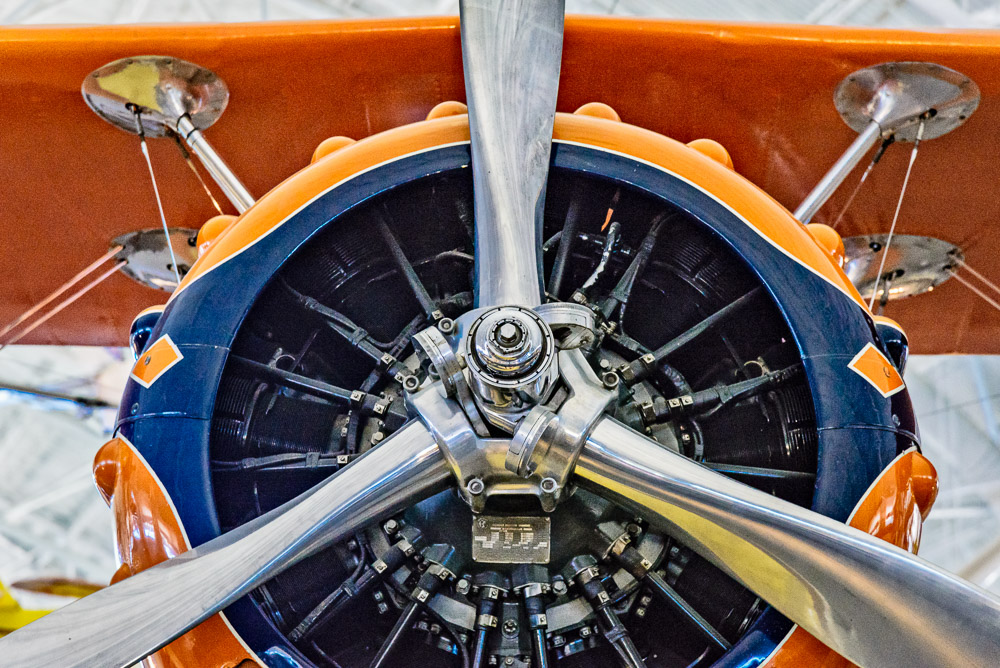