The first City Market Building was completed in 1886 and formed the core around which the Curb Market and Market Square developed. This structure also served as the Roanoke Opera House and as a fire station.  Ironically for a building which served as a fire station, the original building was destroyed by fire in 1921.  Construction on the replacement structure began in June 1921 and was completed in March 1922 at a cost of $210,000.  The new Georgian-Revival City Market Building designed by the Lynchburg architecture firm Frye & Chesterman is the one still in use today.

The new City Market Building became the city’s main food distribution center.  The ground floor was taken up entirely by meat vendors.  The space around the building became the main fruit and vegetable market supplied by local farmers.

With Roanoke’s suburban development in the 1940s and 50s, many of the independent vendors closed their doors to open their own shops closer to specific neighborhoods or went to work for new supermarkets. By the 1960’s, there were few vendors left.  Roanoke city leaders did not succumb to the pressures exerted elsewhere in the country to tear down the now under utilized city structures such as the City Market Building to develop the land for new uses.  In fact, just the opposite occurred in Roanoke.  The building became the lynchpin for the redevelopment of what became a nationally recognized revitalization plan.

The Market District was designated as a National Historic District in 1983.  The City Market Building reopened, although its use would be forever changed.  It now serves as a food court.

The Roanoke City Market is open year-round, seven days a week, and closes only on Christmas and New Year’s Day. There are 42 permanent tables covered by blue and white awnings and some additional spaces in Market Square where vendors erect tents to display their wares. Here you might find fresh fruits, vegetables, flowers, plants from the current growing season, to fresh meats and baked goods. In recent years, a number of artisans have joined the market offering handcrafted items, unique jewelry, and other art objects.

The Historic Roanoke City Market has been recognized as a “Great American Public Place” by the Lyndhurst Foundation along with other winners like the Vietnam Memorial in Washington, DC and Central Park in New York City. The City Market is also a member of Panetizen’s “Top 100 Public Spaces in the US and Canada.” Locally, the market has received many “Best of Roanoke” awards by readers of the Roanoker Magazine. 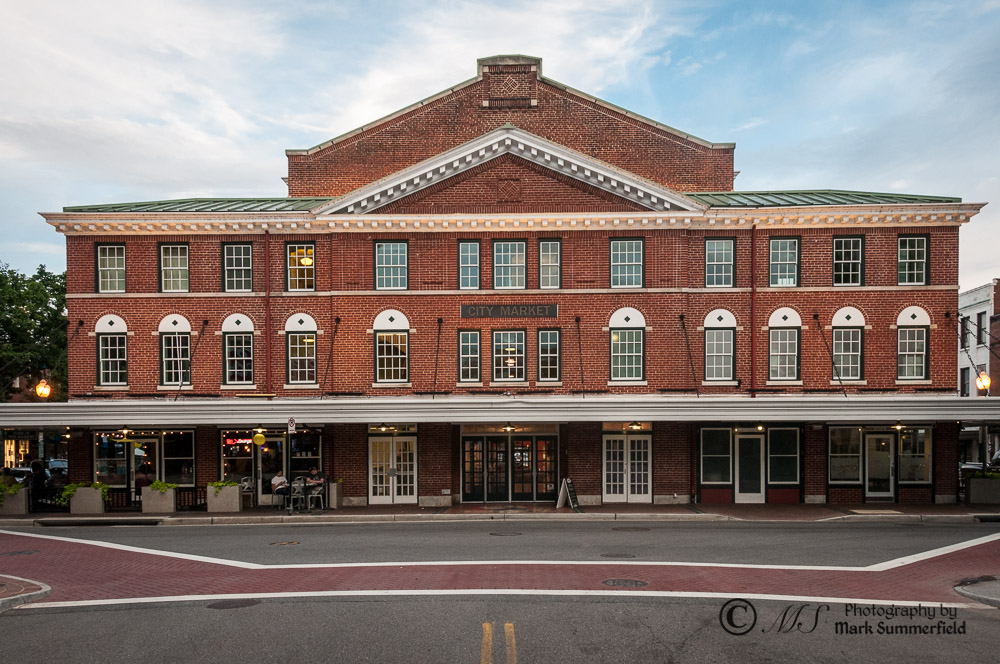