The schoolhouse was donated to the King and Queen Courthouse Tavern Museum by Marian Minor, owner of Eastern View Farm.  It was moved to its present site on the King and Queen Courthouse Green Historic District in November, 2003.  The rehabilitation by community volunteers took the best part of a year.  Opened on October 25, 2004 as a part of the permanent exhibit, this 16-by-14-foot structure is furnished as a late 19th-century log schoolhouse.

Adjacent to the Log Schoolhouse is the bell from the old Marriott School, located near St. Stephens Church, that burned in the late 1930s and was rebuilt shortly thereafter without the need of a bell. 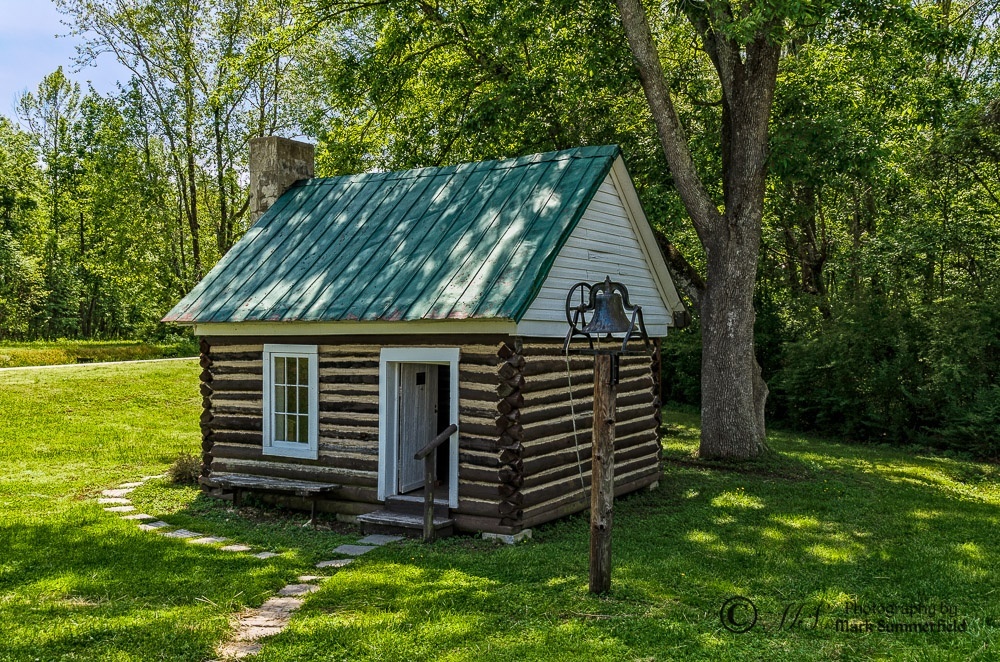