For a while following the end of the Civil War, Virginia was under military rule under the command of John Schofield. Schofield called for a constitutional convention to meet in Richmond between December 1867 and April 1868. The resulting new constitution came into effect in 1870. One of the significant provisions of the new constitution was the establishment of a state public school system with mandatory funding and attendance provisions. Many of the first public schools built as a result were identified by number, not by name. School House #18 in Fauquier County was one such school.

School House #18 was built in 1887 on land donated by Samuel F. Shackleford. Although the new Virginia Constitution expanded the suffrage to all male citizens over the age of 21, which included freedmen, the school system was still segregated. This new school house only housed white students from 1887 until 1910. As was typical of one-room school houses, children of all ages shared lessons in the single space. Enrollment ranged from 10 to 60 students per school year. In 1910, the white student population was relocated to a new school building in the nearby village of Marshall.

From 1910, School House #18 was occupied by the African-American students of the area. This small one-room schoolhouse continued to serve the African-American community until its closing in 1963 when the student body was relocated to the present day Clause Thompson Elementary School near Rectortown.

The building was preserved by Fauquier County as “a memorial to the history and progress of public education”. It was made a Virginia Historic Landmark in 1964. Preservation of the School House began in 1986 when the Fauquier County Board of Supervisors gave permission to the Marshall Regional Historical Society to return the school house to the condition in was when used as a classroom. The most recent restoration occurred in 1997 which coincided with School House #18 being accepted to the National Register of Historic Places. 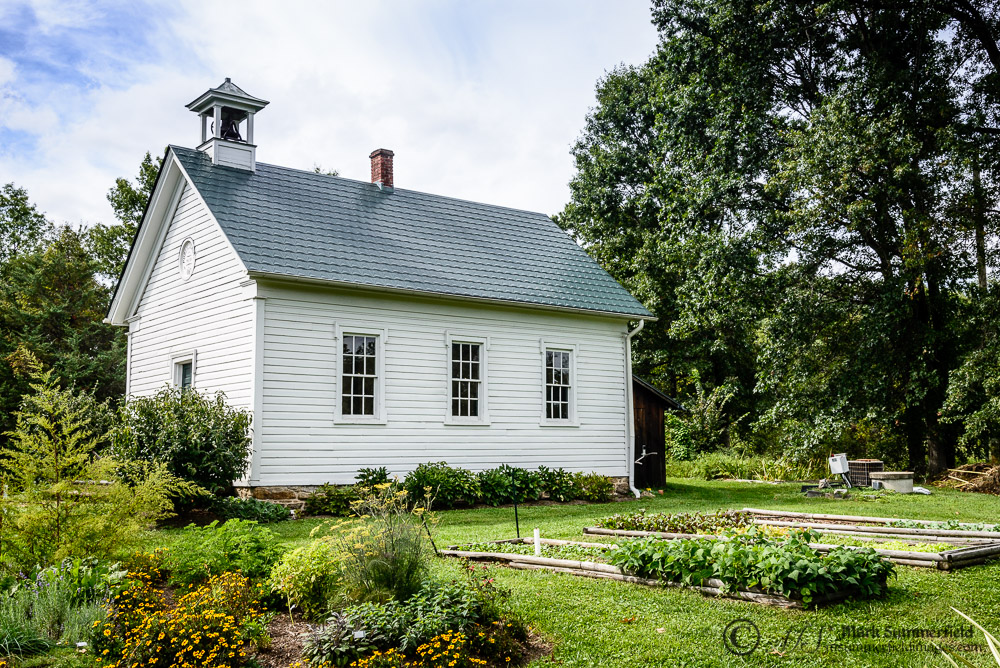