In a previous post we visited the Isaiah Davenport House on Columbia Square in Savannah Georgia. Built a year or so earlier in the adjacent Oglethorpe Square is the Owens Thomas House. This is considered by architectural historians to be one of the finest examples of English Regency architecture in America.

The house was designed by a young English architect, William Jay. He was one of the first professionally trained architects to practice in the United States. This elegant residence was built in 1816-1819 for Richard Richardson, a prominent cotton merchant and banker. Mr. Richardson’s brother-in-law was married to the architect’s sister, Ann Jay.

Within three years of the completion of the house, Richardson had to sell the building due to financial difficulties. The house became the possession of the Bank of the United States. For the next eight years, Mrs. Mary Maxwell ran an elegant lodging house in the building. The Marquis de Lafayette stayed here in 1825.

In 1830, George Welshman Owens purchased the property for $10,000. A successful planter and lawyer, Mr. Owens also was the Mayor of Savannah as well as a Representative to the 24th US Congress for the state of Georgia.

The property remained in the Owens family until 1951. At this time, Miss Margaret Thomas, George Owens’ granddaughter bequeathed it to the Telfair Museum of Art.

Now a National Historic Landmark, the Owens Thomas House is now a museum. The exhibits include many of the Owens family furnishings along with both American and English pieces dating from 1750 to 1830 which would have been available during the early years of the property. 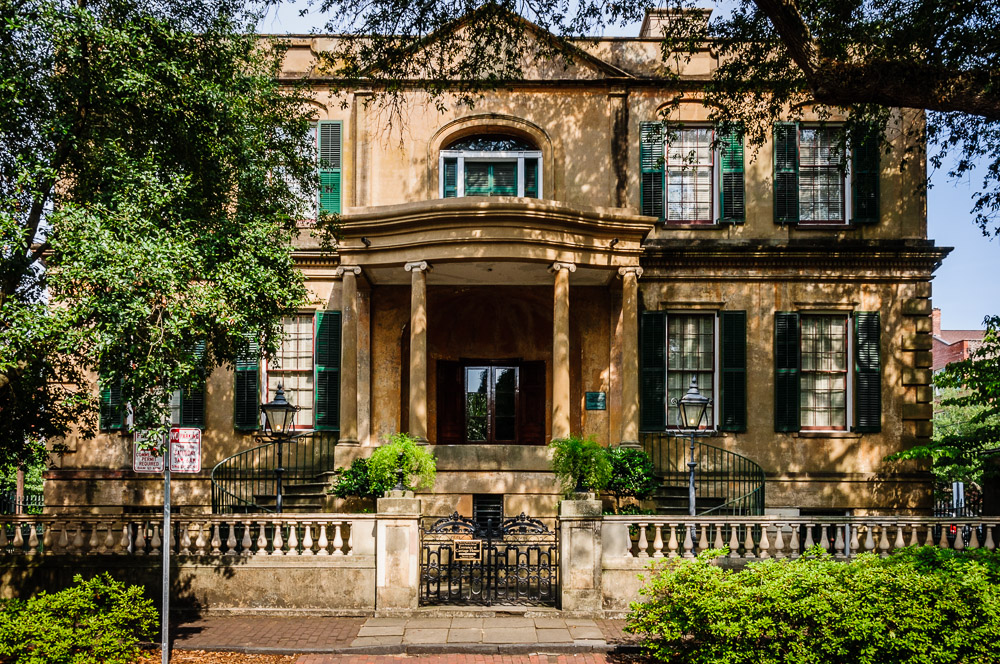