Built in 1793, this picturesque but austere, limestone rubble church was originally known as Cunningham’s Chapel. Located at the junction of Routes 340 and 255 in Clarke County, it was originally part of the large Frederick Parish of the Episcopal Church.

The church was built on two acres of land donated by Colonel Nathaniel Burwell of Carter’s Grove, the James River plantation of his parents, Carter Burwell and Lucy Ludwell Grymes Burwell. The land was to be used to replace an existing 1747 log chapel and to provide ground for a cemetery. The new stone church was built just to the north of the existing structure.  The adjacent cemetery is still known as Burwell Cemetery. 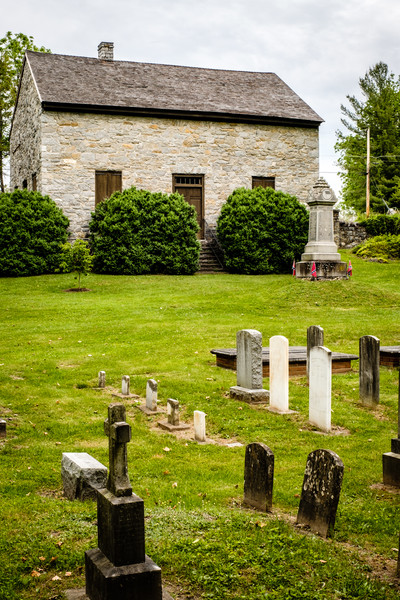 The Old Chapel was the home parish of Bishop William Meade. Meade was ordained a priest in 1814. From his ordination until 1821, Mead served under Frederick Parish’s long time rector, Reverend Alexander Balmain. Upon succeeding Balmain, Meade moved the parish’s headquarters to the Old Chapel. Meade served as the priest in charge at the Old Chapel until 1834. By this time the congregation had outgrown the small chapel. Meade secured construction of a new church three miles away in the town of Millwood, near Meade’s home.

Services continued at Old Chapel for a while. As time went on they became more sporadic until today when the structure is only used once a year. 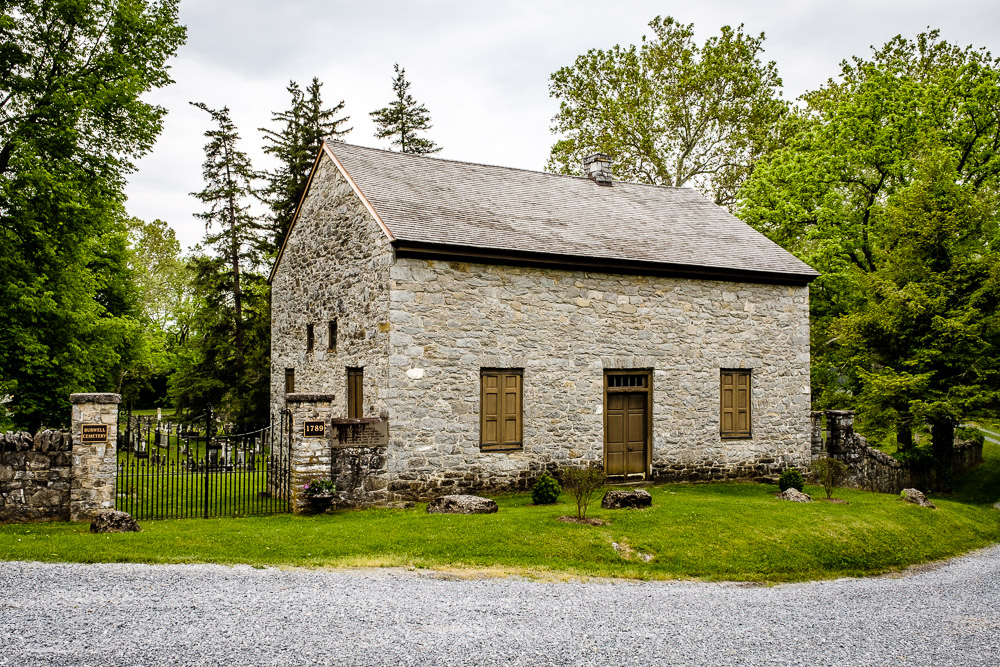