The Metropolitan African American Episcopal Church is sandwiched between two modern office buildings on M Street, NW in Washington, DC. This red-brick church is a superior example of Gothic revival architecture. Built in 1886 to a design by Samuel G. T. Morsell, it has become one of the important buildings in the American Civil Rights Movement.

The parent African Methodist Episcopal Church grew out of an anti-segregation protest in Philadelphia, Pennsylvania in 1787. In Washington, the Union Bethel church also grew out of protests over segregation. The Union Bethel resulted from dissatisfaction among African Americans over the racial segregation at the Ebenezer Methodist Church. On July 6, 1838, the Union Bethel received the official sanction of the Baltimore Conference of the African Methodist Episcopal Church. This is recognized as the official founding date of the Metropolitan.

The Metropolitan was known for its anti-slavery leadership in the mid-19th century including the harboring of runaway slaves. It has also held a position at the forefront of civic, cultural and intellectual life of African Americans, not just in Washington DC.

The tradition of being an important part of African American history continues. On January 20, 2013, President Obama attended services in the Metropolitan before his second inauguration. 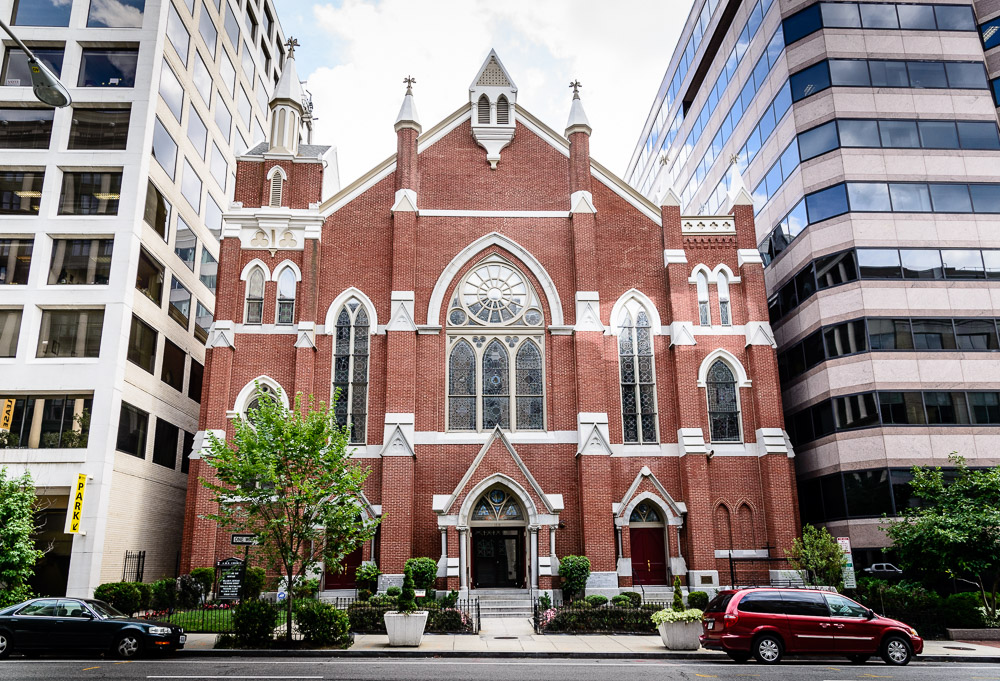